Women Who Inspire: Kirthi in India

I first came into contact with Kirthi Jayakumar as a fellow UN volunteer when she began work as my editor. Even though we worked together remotely, as she is based in India, I was struck by her exuberance, warmth, passion and consistency. As we continued to work together, I realized Kirthi’s personal merits were only matched by her professional achievements. A lawyer, a writer and an activist, Kirthi not only volunteers her time to multiple organizations, but is the founder of The Red Elephant Foundation, won the U.S. Presidential Award in 2012 and the UN Volunteer award two consecutive years running (2012 and 2013). Following is a Q&A with Kirthi herself.

Q: What age did you start getting involved in activism and why?

I think I was maybe subconsciously an activist always, because you only end up pursuing what comes most naturally to you. Of course, I wasn’t the child that held placards and called out on malpractices, but I was cause driven. I think that came from my parents because they always taught my brother and me to give, to be unconditional and to be compassionate to people around us. It was never a guilt-trip narrative of underprivileged-privileged, but rather about empathy and care for everyone we met. I remember my mother always telling me to think twice before being harsh, angered, rude or judgmental – because no matter what, everyone has their own stories, worries and problems.

Q: What would you consider your main causes?

Honestly, I have no idea! I would say Gender, or perhaps War, but I wouldn’t be saying enough.

Q: Can you describe your most rewarding moment in work so far?

The biggest reward I want, though, is a Utopic vision that may or may not come true while I’m alive – my work becoming redundant. I want a time to come when campaigning for equality won’t be necessary at all!

Q: What are the biggest challenges you face?

I reckon my greatest challenges have been resistance from the people I work with, or the people connected to those I work with: men who don’t want the women in their family to be economically/educationally empowered, or social constructs that tend to perceive women as a burden, or social constructs that look at men and boys as perpetrators, or even the ascription of victim-hood without considering the need for respectfulness.

Q: What keeps you going when you get discouraged by setbacks?

I get discouraged all the time with setbacks – but only enough discouragement so that it becomes the springboard for action.

Q: Can you describe the state of rights for girls and women in your country?

In one word: Unsatisfactory. There are too many instances of rape and sexual violence that one hears of – and it’s disheartening that we don’t have any space whatsoever for the right kind of narratives to unfold. Our laws are not adequate, and what we have in place is seldom enforced. We need to shift mindsets and attitudes towards both, men and women – and it’s disheartening to note that we’re always looking at brutality and violence as an answer or a response mechanism. We are also depressingly clueless when it comes to responding to something wrong happening under our noses – which is quite true of the whole world – vigilantism needs to grow.

Q: What hope do you have for girls and women, either in your country or internationally, in the future?

Plenty of hope for a bright future, of course – but the key to that is in each of our hands – we have it in us to be the change we want to see.

Q: What words of advice would you give to younger girls?

As a first step, be confident about who you are. You are a somebody, and a somebody that counts. It is a crime to yourself if you try to be someone else – because the world is deprived of a great person in the process.

You can read Kirthi’s personal blog or her law journal. 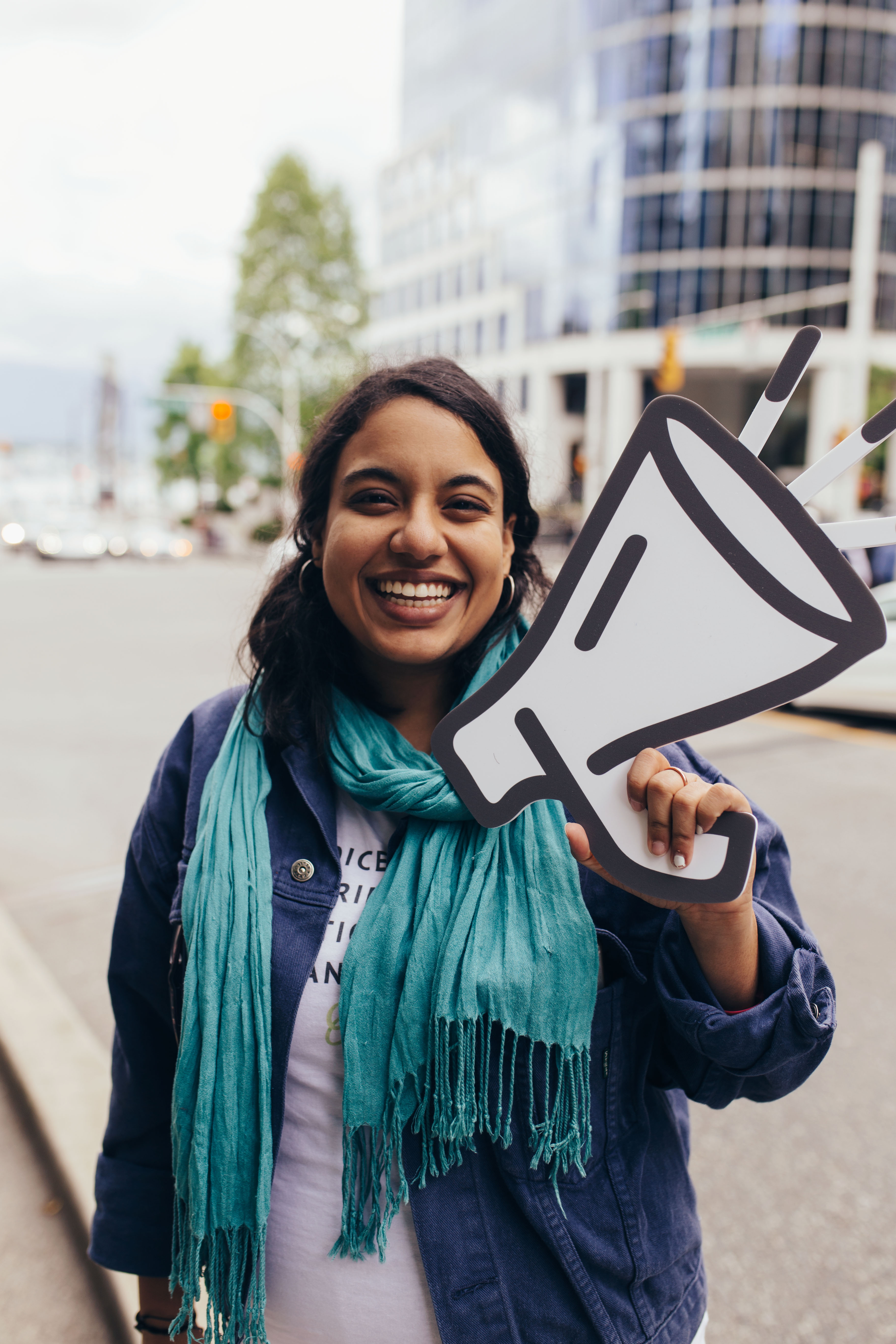