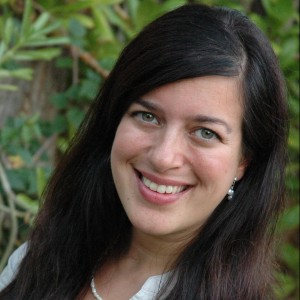 Why We Must Harness the Collective Power of Mothers