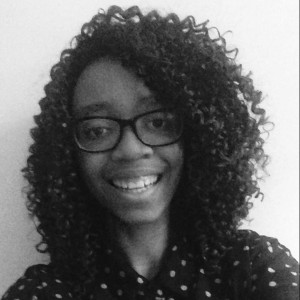 The Real Price of FGM in Kenya

Gender Based Violence: What you need to know