The Trauma of Stillbirths: A Midwife’s Story

“A stillbirth always traumatizes all of us: the midwife who wants to help the mother to successfully give birth to her child, and the mother who carries the pregnancy for a long time only to hear that her child is dead. As midwife and a mother, it makes me feel very bad.”

These are the words of Najjuma Kalule, a midwife in the Mityana District of Uganda. In Mityana Hospital where she works, 600 babies are born every month and of that number, between 10 and 20 are stillborn, with never a chance to take even a single breath.

“All midwives hate dealing with stillbirths,” says Kalule, “because of the deep feeling of discouragement it gives us. Some midwives – especially the junior ones – tend to refer such cases to their seniors, since the process recommended for handling a stillbirth case is quite long and needs extra supervision of a mother, including choosing the right words to comfort the mother.”

Kalule says that once it’s clear that the baby has not survived the pregnancy, a period of one and a half weeks is given before specific drugs are administered to induce labour. She adds that pushing a dead baby out is the most difficult time, because the midwife entirely depends on the strength of the woman who is already feeling devastated. “Some women are too distressed to push the baby out,” she says, “and end up having a C Section.”

Kalule sees malaria as the main cause of stillbirths in Mityana; other common causes include syphilis, poor nutrition and violence against women, together with accidents, diabetes, high blood pressure and HIV/AIDS.

Kalule adds that in order to avoid stillbirths, women should start attending Antenatal Clinics (ANC) from the moment they learn that they are pregnant and should attend all the four appointments: “It’s through ANC that these causes of stillbirths can be detected and treated, and also women can be given advice on what to do when a stillbirth is detected during pregnancy.”

Kalule believes that a midwife needs to be especially sensitive from the moment of breaking the terrible news of the death of the baby. “As midwifes handling stillbirths, we do our best to calm the woman by carefully supporting and counseling her.” 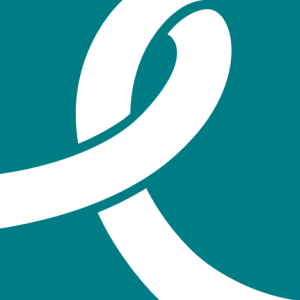