Speaking Out Against Violence…Today & Every Day

25 November is the International Day for the Elimination of Violence against Women and marks the first day of the annual 16 Days of Activism campaign.

Gender-based violence (GBV) remains one of the most pervasive and persistent violations of human rights in the world. It reaches into every country, every community and every corner of our planet, rearing its ugly head in an ever-shifting range of guises.

The focus of the 2017 #16Days campaign is to ‘Leave No One Behind’. It’s an opportunity to raise greater awareness of GBV and its impact, but also a chance for us to reinforce the global commitment to creating a world free from violence for all, reaching the most marginalized – including refugees, migrants, minorities, indigenous peoples, and populations affected by conflict and natural disasters – as our first priority.

For each of the #16DaysofActivism, Girls’ Globe will be publishing opinions, ideas and stories from within our global community.

The voices of the individuals and groups with the Girls’ Globe network highlight some of the most pressing issues related to GBV in the world today, as well as some of the most inspiring examples of advocacy and activism.

But it’s not just during #16Days that Girls’ Globe provides a platform to speak out against violence and injustice. We do so all year round, because violence – or the pervasive threat of violence – continues to hold girls and women back, every single day, and so we’ll also be crowdfunding the $20,000 we need to keep girlsglobe.org raising voices in 2018.

To kick off the 2017 16 Days of Activism, we’ve rounded up the year’s 16 most-read GBV blogs on girlsglobe.org. We hope you enjoy reading or re-reading your way through the list, and stay tuned for brand new content published each day until 10 December. Together, we can end violence against women and girls. Together, we can #orangetheworld. 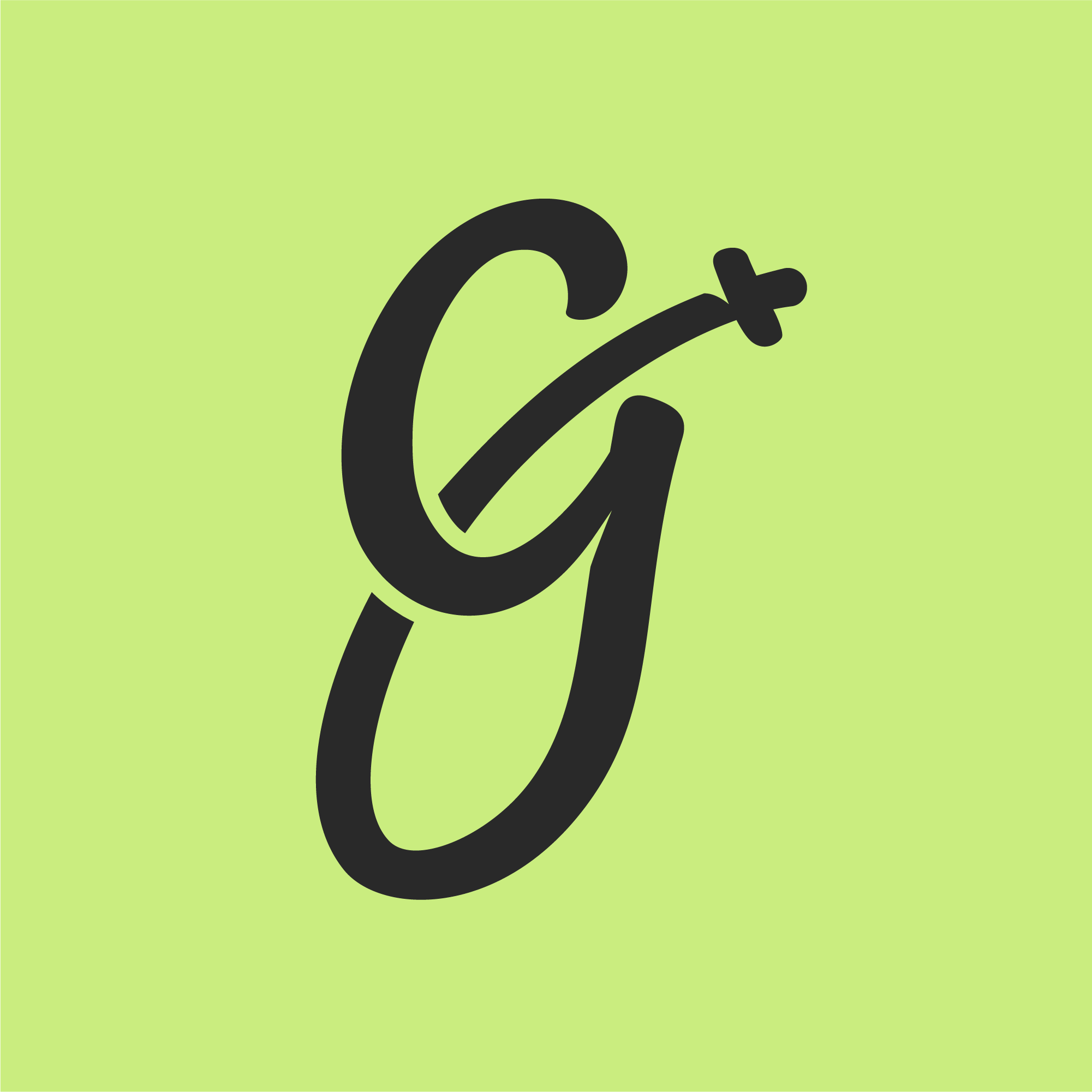