Revolution & Massacre in Sudan: What Can We Do?

If you’ve been relying on major international media outlets, the answer is quite possibly not much at all.

After several months of demonstrations and protests, Sudan (finally) captured the world’s attention in April this year when an image of a young woman dressed in white went viral. It was celebrated as an image of hope. International media shared it widely, drawing global awareness to the courage and progress of the revolution.

Soon after, Omar Hassan al-Bashir was overthrown from his presidency, ending a 30-year reign of oppression, corruption and conflict. The Sudanese people demanded an immediate transition from al-Bashir’s presidency to a civilian-led government. Instead, however, military generals took over, agreeing at first to transition to a civilian-led government within 3 years but revoking the agreement soon after.

And so in the days and weeks that followed, protesters remained outside the military headquarters, gathering each day in an area filled with art, music and political discussion. From social media coverage, it also seemed to be a space filled with joy and fierce hope for the future.

Civilians were shot and beaten. Mutilated bodies were urinated on and thrown in the River Nile. Women, men and children were raped. At least 118 people were killed, 300 critically injured and 70 raped that day (although the true figures are probably much higher). Perpetrators were mostly members of the Rapid Support Forces (RSF) – paramilitary forces formerly known as the Janjaweed.

As graphic videos of violence started to spread across social media, the government shut down the internet. The country has endured a total information blackout ever since. Violence continues. It has been reported that a 6-year-old girl was raped by ten men. Stories have been shared of Sudanese military officials with women’s underwear draped over their weapons.

International media have not shared news of the Sudan massacre widely. They have not drawn global awareness to the atrocities being inflicted on innocent people.

For the most part, social media and grassroots activists have been far more informative than newspapers or world leaders. Many have called out the silence of the international community in the face of such horrific events.

Coverage and information from major media outlets is increasing, but shamefully slowly and with a disturbing lack of urgency. I look at the BBC News app on my phone every day. Not once since June 3rd has a story about Sudan been the daily featured article.

What can we do?

“Shaming still works – Sudan’s government would not kill the internet if it did not,” writes journalist Nesrine Malek. “So shame the world into applying pressure on the regime and restraining the Gulf powers that support it.”

She explains that we can help “by preventing the normalisation project and aiding the Sudanese people in getting their message out during the blackout.”

If it’s within your power to do so, inform yourself about what’s happening and the context and history that has led to this point.

Spread knowledge and awareness to others in whatever way you can. The list below is by no means comprehensive, it’s simply a starting point of resources I’ve found useful in my own attempts to educate myself. If you have any to add, leave a comment and I will update the list.

If you want to help Sudan, amplify the voices of those suffering its horrors, The Guardian

No, It’s not Over for the Sudanese Revolution, Al Jazeera

The UN must investigate 3 June human rights violations in Sudan

US – Send a message to your representatives in Congress through Resistbot

Today, on International Day to Eliminate Sexual Violence in Conflict, I add my voice to the global demand for accountability for the sexual crimes committed in Sudan.

I add my voice to the chorus of those outraged that rape continues to be used without consequence as a tool for dehumanisation and a weapon of war. You do not have to be Sudanese to support the basic human rights of civilians being systematically and mercilessly massacred. I stand in solidarity with the people of Sudan, and in awe of their resilience and courage. Voices are powerful and silence is deadly. 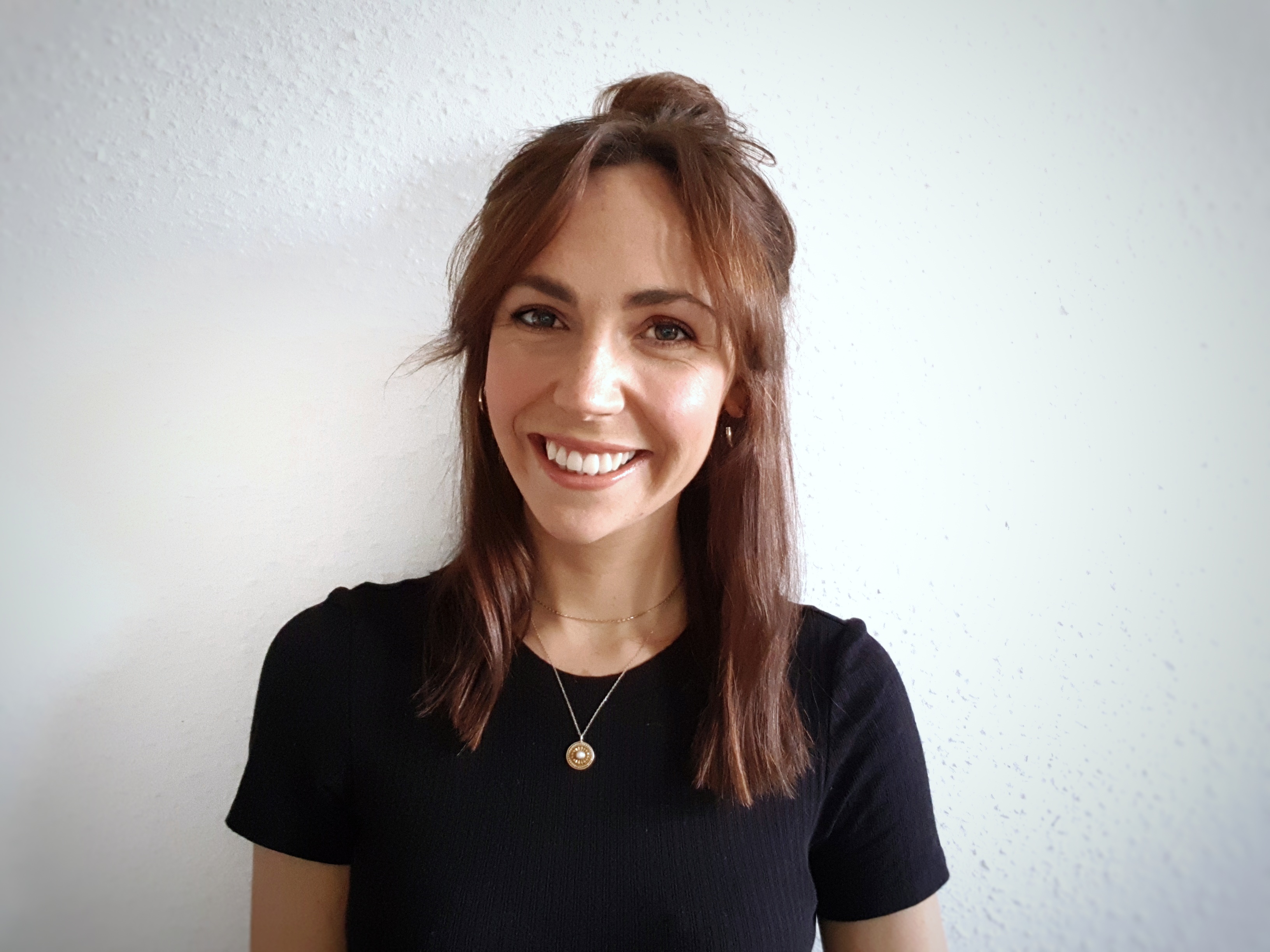