To End Violence, We Must Build #CitiesforWomen

In the fight to end violence against women and girls, no real progress can be made without considering the role of the urban environment. Dark streets, unprotected public toilets, parking lots and mass transit are breeding grounds for violence. A placard we saw at a protest against femicide in Latin America a few years ago sums it up: “Walking home, I want to feel free, not brave.”

Since last fall, women in the United States have been speaking up as never before on the subject of violence, harassment, and abuse – at home, at work, in daily life. If #TimesUp for gender-based, on-the-job abuse, #TimesUp too for cities that fail to consider the daily dangers faced by half of their community.

A great deal of danger could be eliminated with more inclusive city planning and the creation of infrastructure sensitive to the needs of women and girls – better street lighting and broader streets, fewer dead-end alleys, safer public toilets. Safer cities enable every individual to move through their day without fear and with unfettered access to social, economic, political, cultural, and educational opportunities.

We must all do whatever it takes to create cities where women and girls can lead healthy, prosperous, and fulfilling lives, in dignity and peace. It will take cooperation and commitment from government at every level, multi-lateral institutions of all kinds, and non-governmental groups such as WomenStrong International.

Members of the WomenStrong Consortium are supporting women and girls in a number of effective ways as they seek to build lives free from violence.

Women and girls at all our sites demonstrate every day that they have the determination, smarts and willingness to stand up for their right to be free from violence. It is now up to the rest of us to provide the support they deserve and need by building #CitiesforWomen. 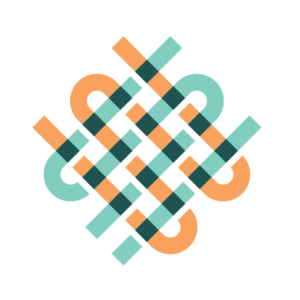 WomenStrong International is a global consortium of non-profit organizations working with women and girls to end extreme urban poverty. In collaboration with our consortium, we develop, finance, and share powerful, women-driven solutions that transform lives.
View bio and all posts